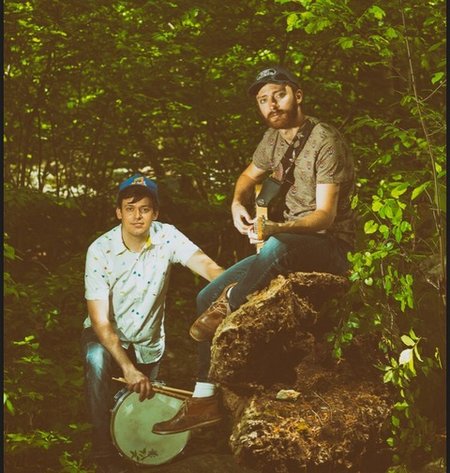 Drums, guitar, and vocals are the backbone and energy behind the new album LIGHTNING KID, the debut record of New Jersey based power-duo Dharmasoul. With Jonah Tolchin on guitar, Kevin Clifford on drums, and the two singing both lead and backup vocals, this duo brings their songwriting and production chops to their new band Dharmasoul. Audiences who’ve heard the two in concert look around to see who else is playing up on stage due to the fullness of the sound and the sheer energy of these musicians as they pour every bit of creativity and originality into their compositions, improvisatory performance, and expert musicianship.

Although Dharmasoul is difficult to narrow down into one genre, they can best be described through their noted influences of contemporary artists such as Medeski Martin Wood & Scofield, Vulfpeck, D’Angelo, Soulive, Snarky Puppy, and Lettuce as well as throwback influences including The Meters, Staple Singers, Otis Redding, The Allman Brothers Band, and Stevie Wonder.