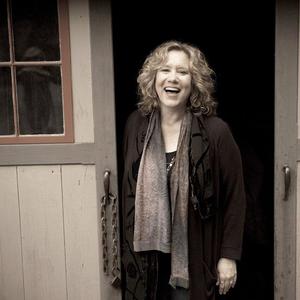 Defying standard categorization, singer/songwriter Sloan Wainwright, consistently demonstrates her easy command of a variety of American musical styles — pop, folk, jazz and blues — held together by the melodious tone of her rich contralto, with the end result being a unique and soulful hybrid.

“She’s folk influenced, but the real star here is her voice. Warm and smoky and smooth, it makes her earthy, ominous lyrics seem all the more intense.”

With a solid and impressive discography of 10 original CD releases to her credit, Sloan continues to write, sing and perform live and has won two songwriting awards at the annual EmPower Posi Music Awards.  In addition, Sloan has written numerous musical compositions for theater and dance and teaches at many of the best-known master songwriter series and workshops.