Films That Made Music: Gimme Shelter 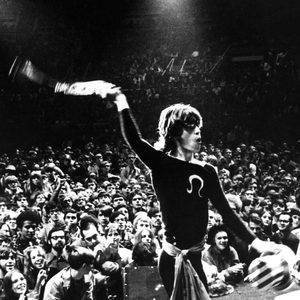 Called the greatest rock film ever made, this landmark documentary follows the Rolling Stones on their notorious 1969 U.S. tour. When three hundred thousand members of the Love Generation collided with a few dozen Hells Angels at San Francisco’s Altamont Speedway, Direct Cinema pioneers David and Albert Maysles and Charlotte Zwerin were there to immortalize on film the bloody slash that transformed a decade's dreams into disillusionment.