A Tuba To Cuba 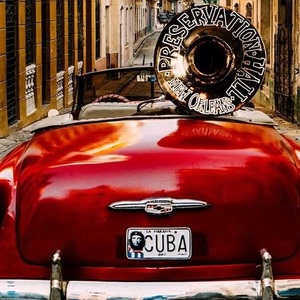 One Night Only! Tuesday, July 23

Online sales have ceased for Cuban Sandwiches with Fried Plantains from The Peasant Grill, limited number of dinners still available at concessions on walk up or by calling the box office at 609-466-1964.


The leader of New Orleans' famed Preservation Hall Jazz Band seeks to fulfill his late father's dream of retracing their musical roots to the shores of Cuba in search of the indigenous music that gave birth to New Orleans jazz. A TUBA TO CUBA celebrates the triumph of the human spirit expressed through the universal language of music and challenges us to resolve to build bridges, not walls.