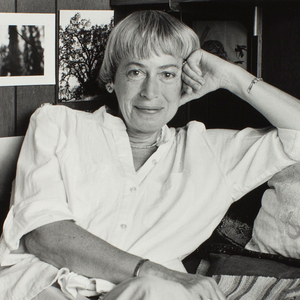 One Night Only! Tuesday, August 13

Worlds of Ursula K. Le Guin tells the remarkable life story of writer Ursula K. Le Guin, who passed away in 2018 at the age of 88. Le Guin, mostly known for her science fiction and fantasy novels such as A Wizard of Earthsea and The Left Hand of Darkness, defiantly held her ground on the margin of American letters until the sheer excellence of her work, at long last, forced the mainstream to embrace fantastic literature.