Films That Made Music: Woodstock 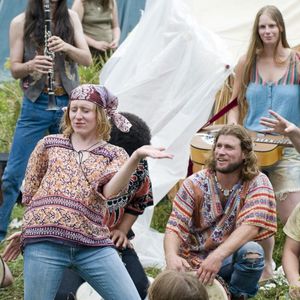 In 1969, 500,000 people descended on a small patch of field in a little-known town in upstate New York called Bethel. In this documentary, the iconic event is chronicled in unflinching detail, from the event's inception all the way through to the unexpected air-delivery of food and medical supplies by the National Guard. The film contains performances, interviews with the artists and candid footage of the fans in a defining portrait of 1960s America.