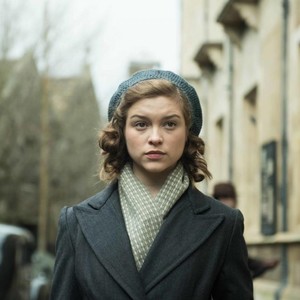 Joan Stanley is a widow living out a quiet retirement in the suburbs when, shockingly, the British Secret Service places her under arrest. The charge: providing classified scientific information - including details on the building of the atomic bomb - to the Soviet government for decades. As the interrogation gets underway, Joan relives the dramatic events that shaped her life and her beliefs.