Michael Menes' A Juggler's Travelogue Adventure: Above and Beyond 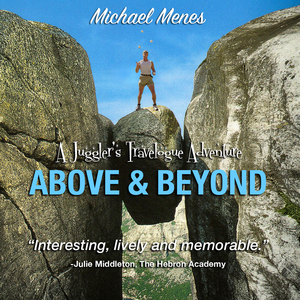 Part performance, part travelogue, ALL AMAZING. An avid juggler and world traveler, Michael Menes has toured the world for over 3 decades as a virtuoso juggler, mime, physical comedian and video geek. With a long and successful career in the cruise industry, Michael has been virtually everywhere and has brought back an astonishing collection of short travelogue films. These video gems become his onstage partners as he weaves a fascinating journey with projections, variety acts, and world class comedy. The show’s finale is his dazzling new OPTICAL JUGGLING ACT. 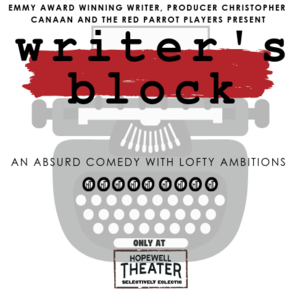