Halloween Fright Fest: The Bird with the Crystal Plumage 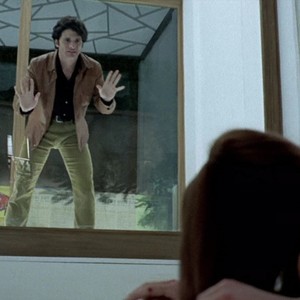 One Day Only! Tuesday, October 29th

An American writer, Sam Dalmas (Tony Musante), is living in Rome with his girlfriend, Julia (Suzy Kendall). While visiting an art gallery, Sam witnesses an unsuccessful murder attempt by a mysterious figure. As the assailant is believed to be an infamous serial killer, Sam quickly becomes a key witness in the ongoing police investigation. After he begins searching for clues that may help him identify the killer, Sam discovers that he may be the next intended victim.