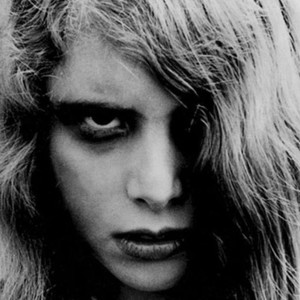 One Day Only! Wednesday, October 30th

The dead come back to life and eat the living. Several people barricade themselves inside a rural Pennsylvania farmhouse in an attempt to survive the night. Outside are hordes of relentless, shambling zombies who can only be killed by a blow to the head.

Shot outside Pittsburgh on a shoestring budget, by a band of filmmakers determined to make their mark, Night of the Living Dead, directed by horror master George A. Romero, is a great story of independent cinema: a midnight hit turned box-office smash that became one of the most influential films of all time.