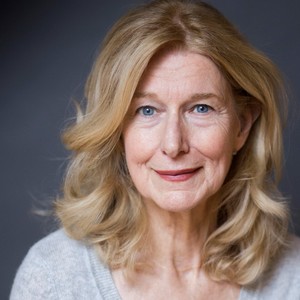 The true story of a Bletchley Park code breaker in WWII who misses her destiny but who never loses her strength of character, written and performed by June Ballinger.

June Ballinger is an actor of British­American heritage. She has worked on Broadway (Pack of Lies with Rosemary Harris), off­Broadway, regional theatre, television and film ( most recently the soon to be released feature film All Rise with Jeffery Wright and Kelvin Harrison.) She is a member of the Ensemble Studio Theatre in NYC since 1993, a company member of NYC’s The Actors Center, and The National Alliance of Acting Teacher (NAAT). June served as Artistic Director of Trenton’s Passage Theatre Company for 22 years (now under direction of Ryanne Domingues). Additionally June teaches beginning and intermediate acting to a mixed class of teens and adults for the Bucks County Playhouse.